Arriving at the third boss we find ourselves back in legion. A lot of mechanics on this bossfight are straight up similar or downright copies from the Wrath of Azshara bossfight in the Eye of Azshara dungeon. Sporting heavy movement due to a plethora of tornadoes the fight itself felt rather tame and as there were no mechanical changes from normal we didn't have to spend a great deal trying to master the fight. Some dispels and knockbacks later Azshara's radiance flickered itself out. 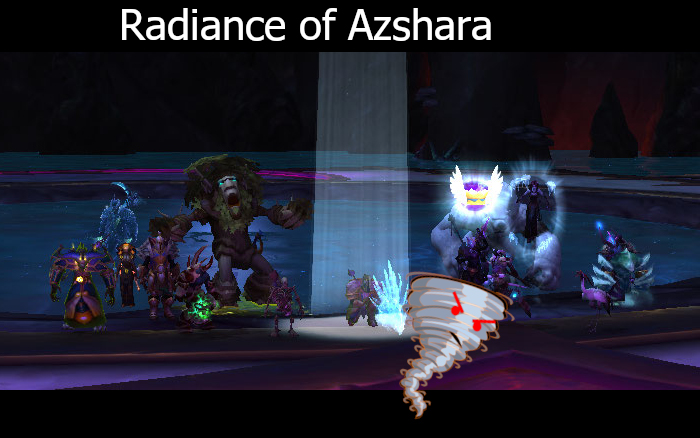